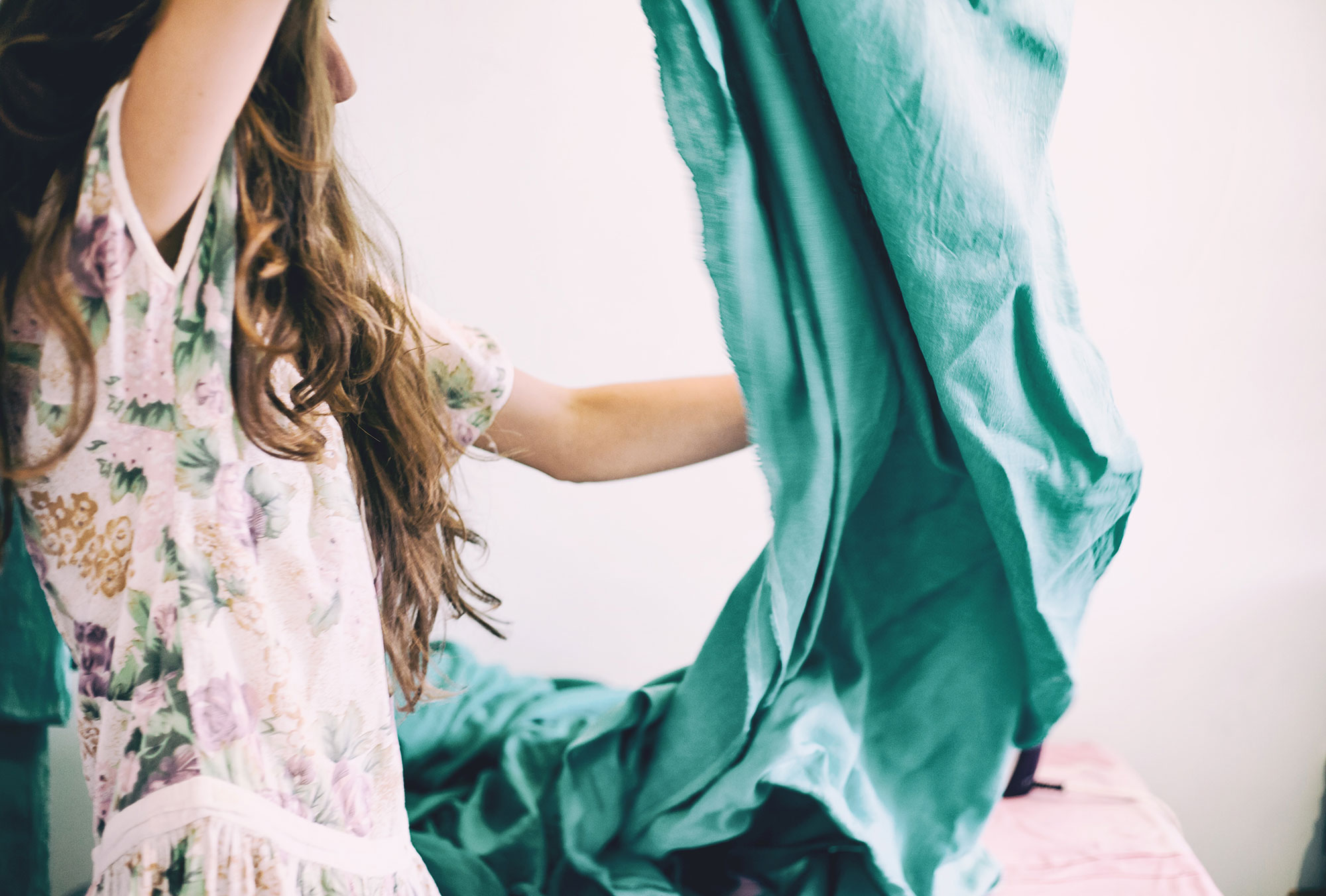 Posted at 14:30h in Sustainability, Textile by admin 0 Comments

A t a time when we are witnessing mass deforestation and the Amazon forest conflagration, our planets lungs, it becomes even more important to highlight and promote the use of natural fibers that respect our environment and contribute to giving a healthy planet to future generations.

Traditional natural fibers are divided into fibers of vegetable origin (among the most known are cotton, linen, hemp, jute and ramie) and fibers of animal origin. Those of the latter category include include silk produced by silkworms and wool deriving from the hair of different species of sheep, rabbits and camelids, which can be of various types, namely cashmere, mohair, angora.

Knowing how to recognize these fibers and appreciate their qualities is important to becoming an informed and active consumer.

The Sustainability of Silk 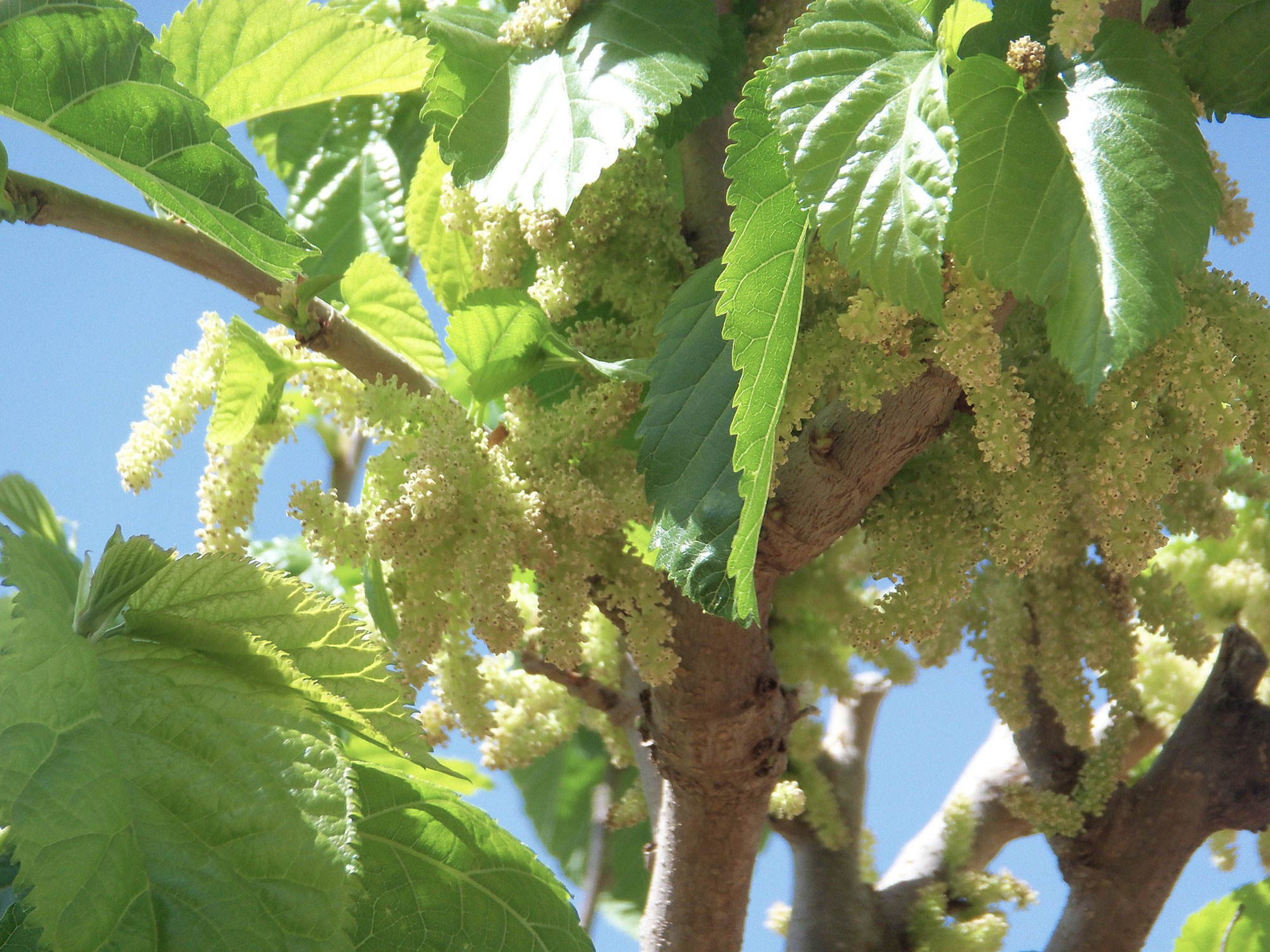 Among all the natural fibers, silk is the one recognized for its luster – which also makes it precious to the fashion world. But silk is also a sustainable fiber: it is known that to produce silk it is necessary to grow mulberry plants without pesticides in order to feed silkworms. These crops produce oxygen and consume carbon dioxide, making the environment more breathable. Moreover, agricultural productions also have a social and economic sustainability function because they create a virtuous circle that offers jobs and resources to countries in need.
Silk, besides being precious, is also a natural, ecological and green choice.

The Freshness of Cotton 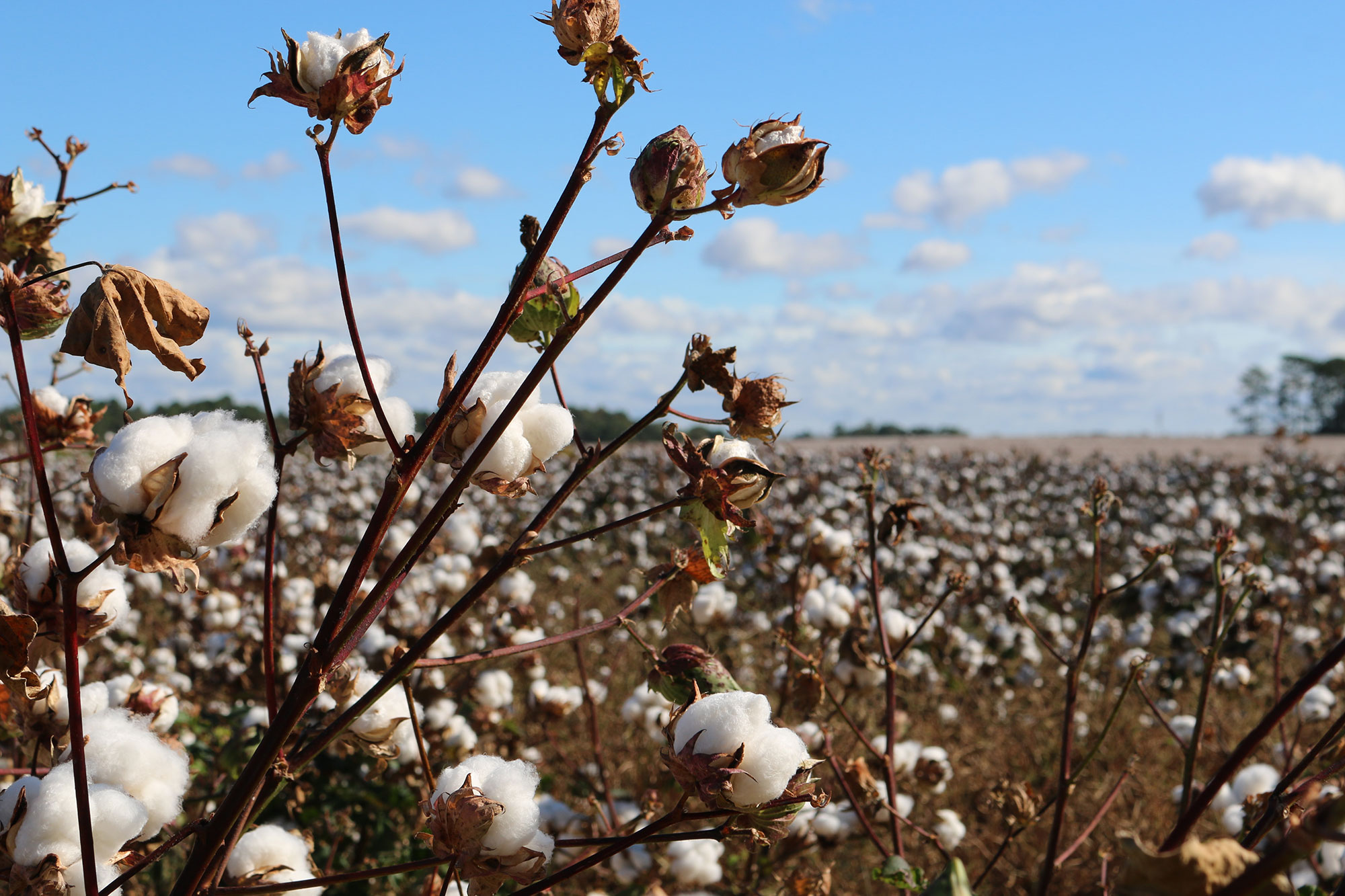 “On the golden and silvered clouds that look like cotton wool”, wrote Carducci in his poetic work Giambi ed Epodi. Cotton wool evokes sensations of softness and delicacy, and it is precisely the soft material that envelops the seeds of cotton and from the processing of which this widely used fiber is obtained.

Cotton was cultivated in antiquity in the territories that today correspond to India and Peru. It was not until the year 1000 that it arrived to Europe, although its popularity spread much later. In fact, for a long time, like silk and unlike wool, it was considered a luxury item. It spread rapidly between the eighteenth and nineteenth centuries when the Industrial Revolution spurred cultivation and processing technologies. In fact, the activity with the greatest technological changes was precisely cotton, which became a huge and real industry.

Egyptian Giza cotton is among the most appreciated because it has the longest fibers. Overall, among the natural fibers, cotton is the most widely used. However, it is important to emphasize that cotton production absorbs considerable amounts of water, which is a fundamental resource for our collective future.

The Naturalness of Linen 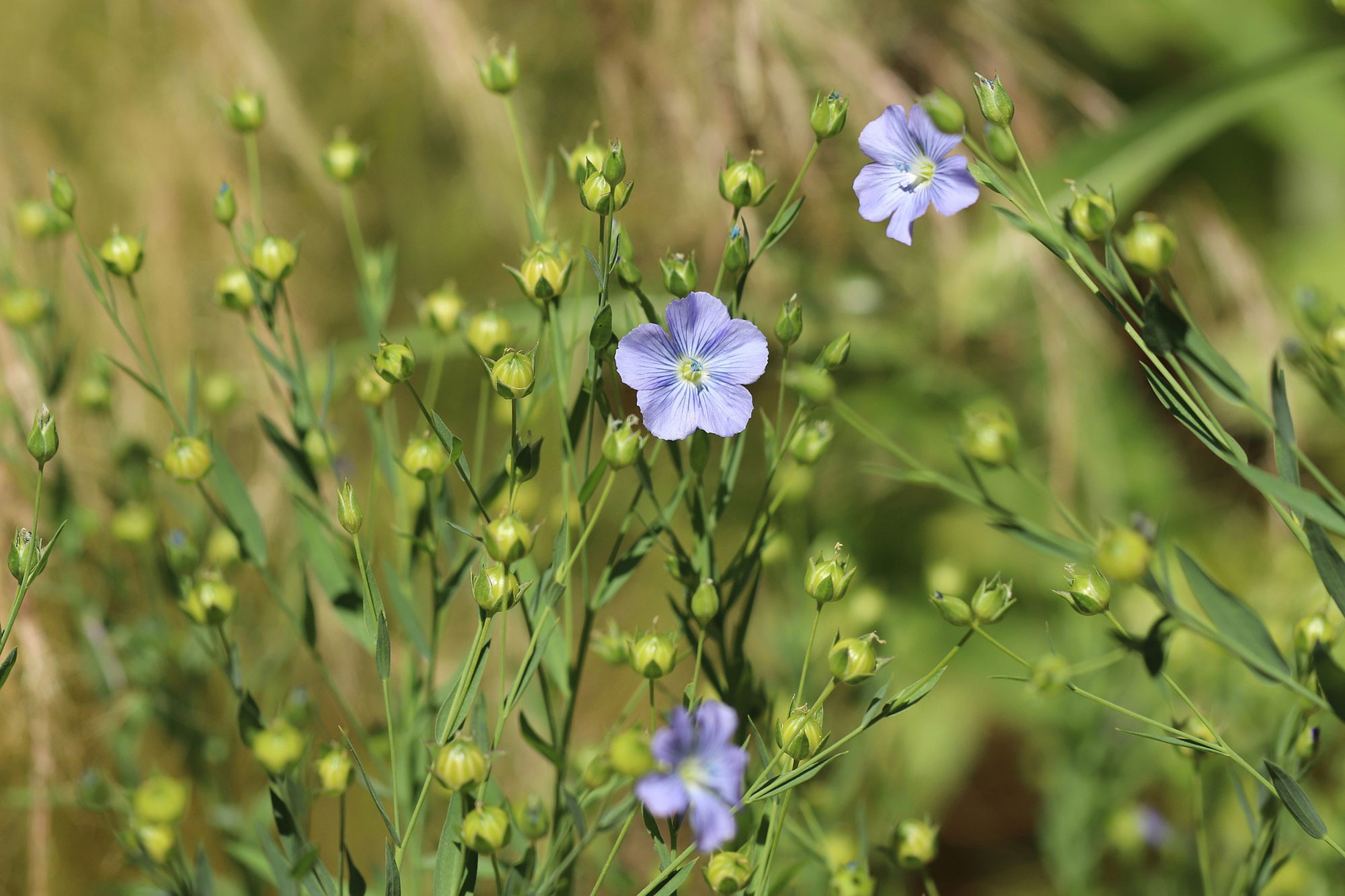 For at least 5000 years, flax has been grown both for fiber and for its seeds and currently the largest producers are the countries of the former Soviet Union, China and France. Linen is obtained from the stem of Linum usitatissimum, a plant from which the yarn is obtained, and is considered the only textile fiber of European origin. 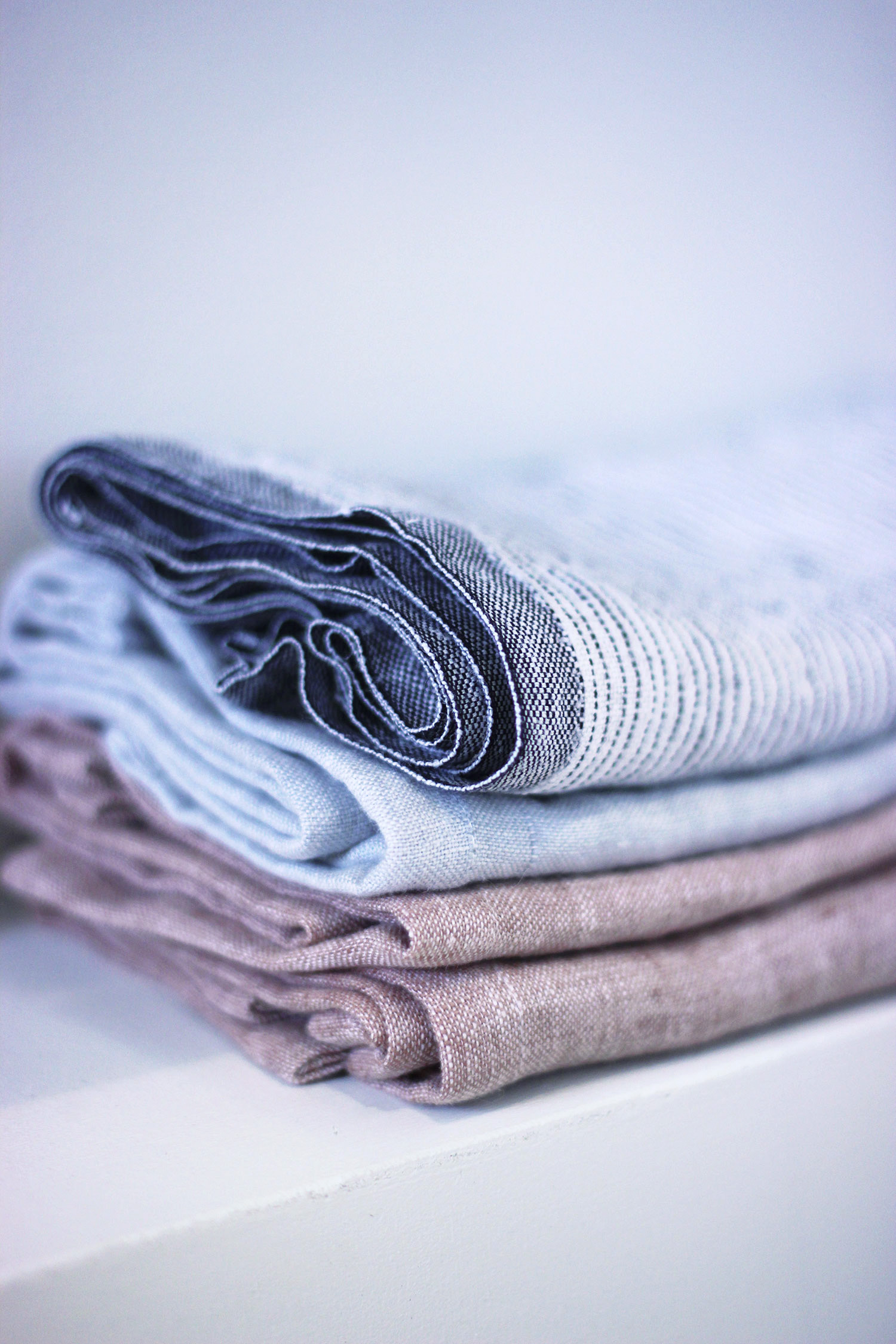 On several occasions linen has suffered from competition of other materials. Up until the beginning of the nineteenth century it was much more widespread than cotton, but the introduction of looms facilitating processing, increased the production of cotton at the expense of linen. In more recent times, linen has been replaced by alternative synthetic products, but like silk, it remains a highly prized fiber as it enjoys an intrinsic luster and softness much appreciated and valued by both the world of fashion and of furnishings.

The Warmth of Wool 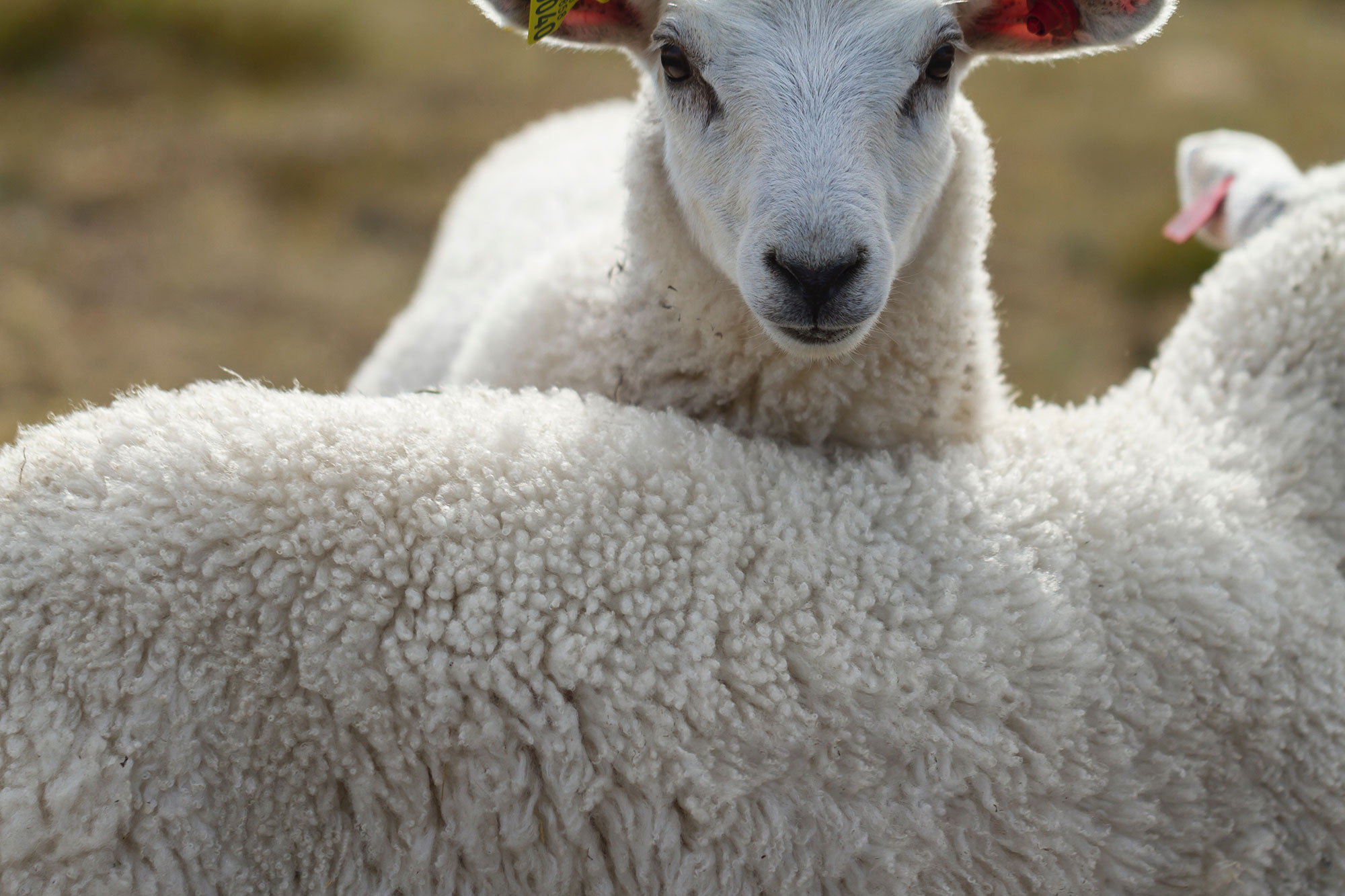 Wool is a natural fiber of animal origin which after processing is worked until yarn is obtained. Wool is obtained from the fleece- that is from the sheep’s or other ovine woolly mantle. Since 4,000 BC the Babylonians spun wool, however, it became a valuable commodity of exchange and consumption in the 12th century. Australia, New Zealand and China are among the largest producers today. 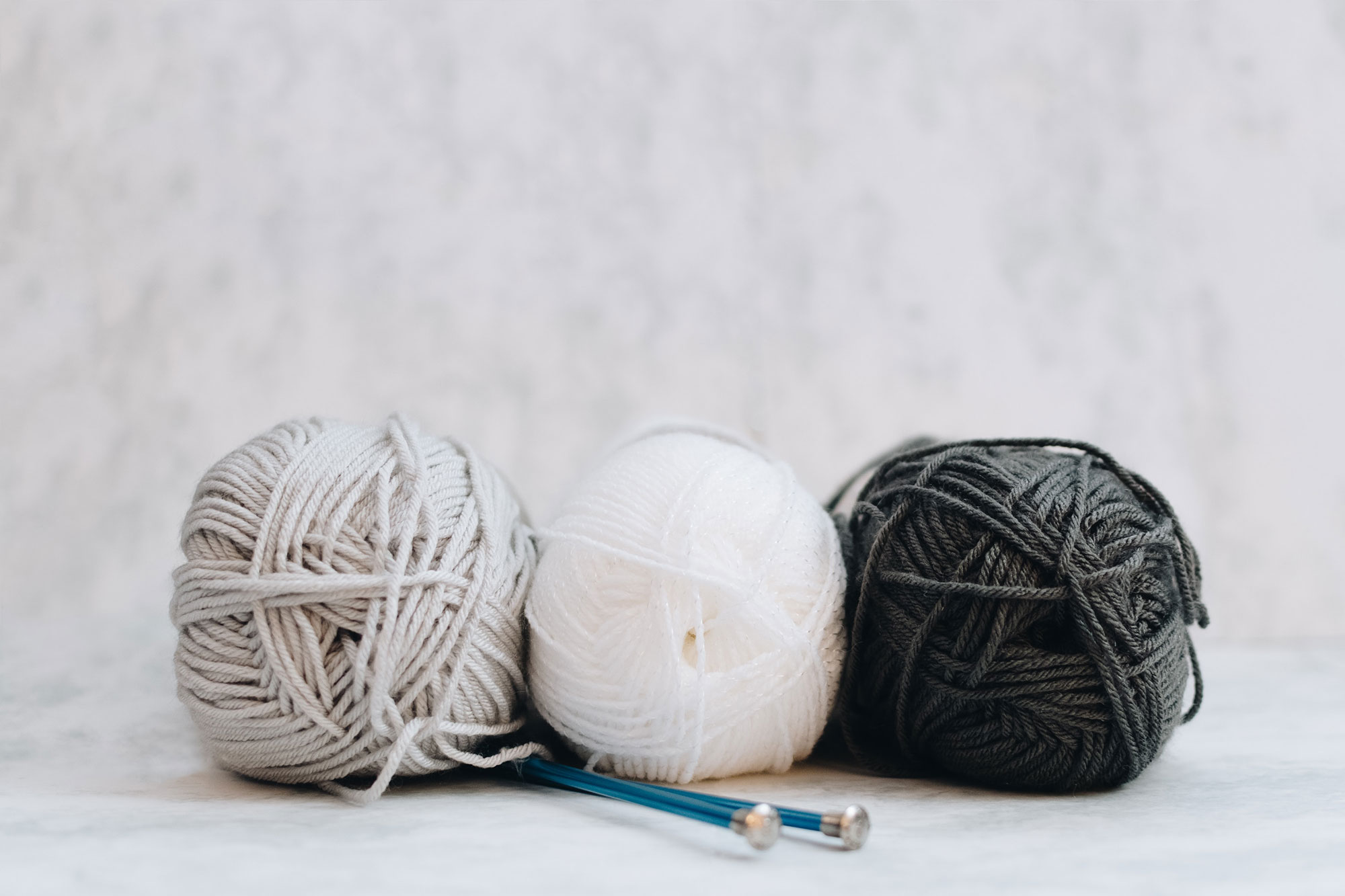 Even Italy can boast a glorious past of wool processing, considered a true art of craftsmanship, at least until the advent of mechanical looms during the Industrial Revolution.
Like other natural fibers, wool suffers from the market saturation of other fabrics, especially synthetics. However, there remain Italian excellences. Brunello Cucinelli is one of them. Cucinelli continues to spread the culture of cashmere processing throughout the world from the small region of Umbria. The Biella Group Wool Company consortium is another. They are located in the region of Piedmont and their founder, Carmine De Luca, continues to focus on the enhancement of native Italian wools, offering small producers the opportunity to transform their wool into quality yarns and fabrics in a natural context with maximum traceability and respect for the environment.

When we choose a food or an ingredient for consumption, it has become fundamental to know its origin, so too with materials with which our clothes, linens and textiles are made. Millennials are the generation that is experiencing this change of perspective- a perspective towards a more conscious use and consumption. However, regardless of age and the generation to which we belong, curiosity, knowledge and information remain the basis for building a better world.